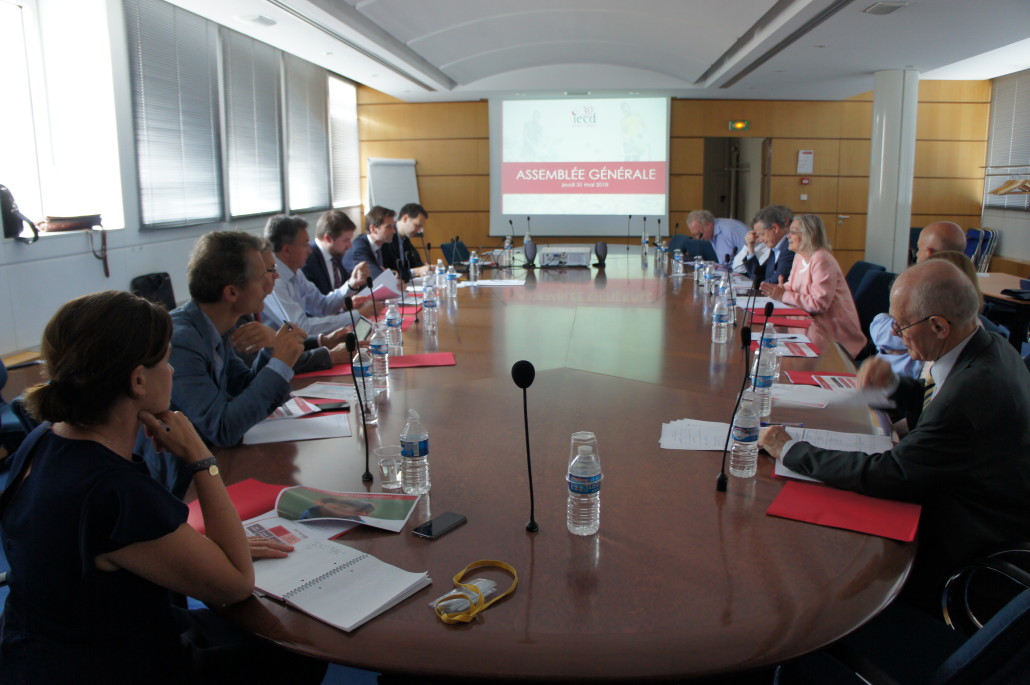 IECD was created in 1988 at the initiative of entrepreneurs and universities, including Xavier Boutin. Driven by the desire to show solidarity with people in need, they responded to calls from civil society in Madagascar (1989), in the Lebanon (1989) and in Cameroon (1992). From these three countries, IECD has progressively established itself in Sub-Saharan Africa, the near East, Latin America (1994) and Southeast Asia (2004).

Education and vocational training are at the core of IECD teams’ actions, convinced that these are the keys to human development. Indeed, their mission is to promote development by strengthening peoples’ capacities and those of local partners.

Since 1989, IECD implements vocational training projects to promote the sustainable integration of the youth in the workforce. In 1992, it created the first Family Farm School in Cameroon, an initiative that gradually extended throughout the country and into the Ivory Coast and the Democratic Republic of the Congo (DRC). In 1994, IECD participated in the creation of a hospitality curriculum by supporting the development of a vocational college in Beirut, the first step in the hospitality and tourism training programme. For the past ten years, IECD has multiplied its activities in the fields of professional integration, notably in industry and healthcare sectors.

In parallel, IECD has engaged in supporting small businesses, the principal driver of growth and job creation at a local level. In 1998, the first Management and Services Centre was inaugurated in Cameroon. The programme was replicated in the Ivory Coast, in the Democratic Republic of the Congo, in the Near East and in Southeast Asia.

Finally, IECD acts to provide education and healthcare access to vulnerable people. In 2006, it launched the first Educational and Remedial Centre (CERES) in the rural Fianarantsoa region of Madagascar. That same year it contributed to the programme PAFOVED in the Democratic Republic of the Congo to improve the care for those with sickle-cell disease.

Since 2010, IECD’s mission has officially been recognised as being in the public interest.